By the 2060s, robotics technology has advanced to the point that cybernetics have become plausible. World opinion begins to turn against robotics, leading to the U.N. declaring a unilateral ban on further research and development in 2067. Japan, being home to robotics pioneer Daiwa Heavy Industries, strongly protests this ban, but is unable to prevent its passage. 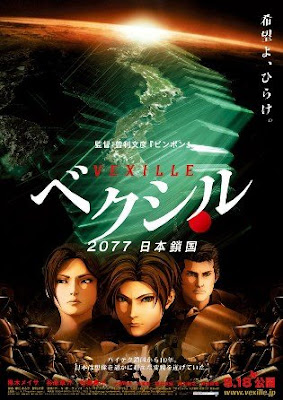